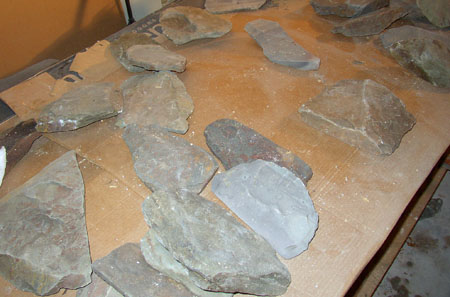 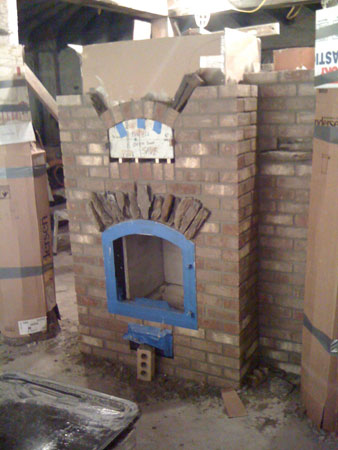 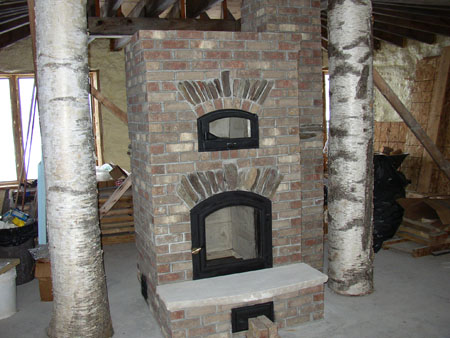 2 Replies to “What’s He Building in There?”